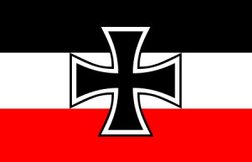 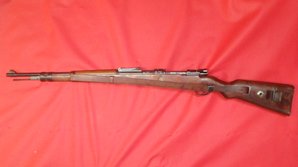 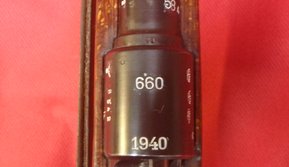 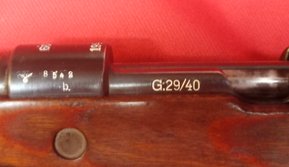 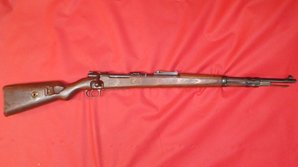 Gewerh 29/40. When German forces overran the arms factory in Radom, Poland, they captured it nearly completely intact. One of the guns being produced there had been the wz. 29; a Polish version of the K98k Mauser. The Austrian firm Steyr was given control of the factory and they produced rifles for the Kriegsmarine and Luftwaffe. The name is a mixture of the German word for rifle gewehr, the last two digits of the Polish model number 29, and the last two digits of the year it was placed in production for the Germans. Cal. 7.92x57