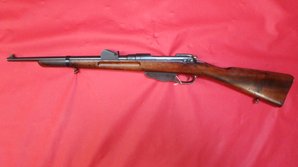 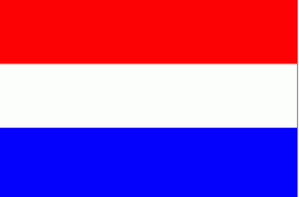 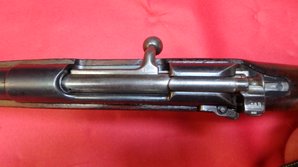 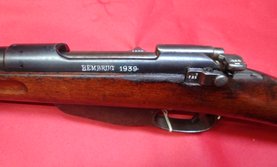 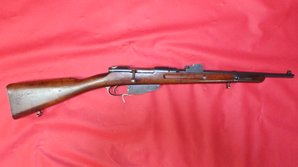 The Geweer M. 95, also known to collectors as the Dutch Mannlicher, was the service rifle of the Armed forces of the Netherlands between 1895 and 1940 which replaced the obsolete Beaumont-Vitali M1871/88. At first it was produced by Steyr for the Dutch, but after 1904, production took place under license at Hembrug Zaandam in the Netherlands. Although often regarded as being based on the earlier Mannlicher 1893 Model, the rifle is in fact a modification of the Mannlicher rifle by August Schriever and the Dutch rifle commission. The Dutch issued about 470,000 M.95s. This one for the police. Cal. 6.5x53R.