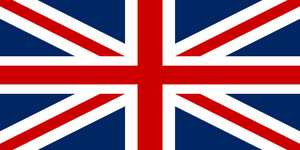 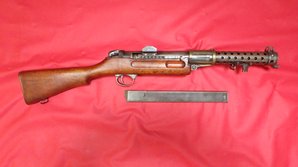 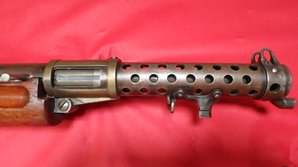 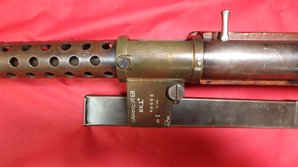 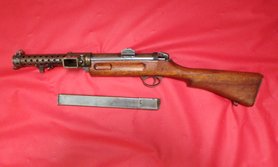 The Lanchester is a submachine gun (SMG) manufactured by the Sterling Armaments Company between 1941 and 1945. It is a copy of the German MP28/II and was manufactured in two versions, Mk.1 and Mk.1*; the latter was a simplified version of the original Mk.1, with no fire selector and simplified sights. It was primarily used by the British Royal Navy during the Second World War, and to a lesser extent by the Royal Air Force Regiment (for airfield protection). It was given the general designation of Lanchester after George Herbert Lanchester, who was charged with producing the weapon at the Sterling Armaments Company. This one made by Greener (Code M94) who made around 17000 pcs. Cal.9x19